You know it's really fall, not by the color of the leaves, or the date of the equinox, but by the return of television shows out of summer rerun hell, and the beginning of new shows. Here's the line up of some of my favorite shows, some of which are starting off this week.

The Bastard Executioner. FX, Tuesday 9/15, 10 PM. (New - something about medieval Scotland, what the heck, I'll give it a try) 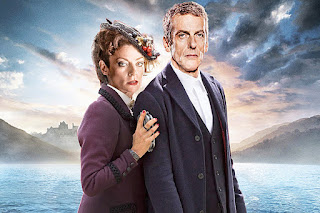 Gotham. Fox, Monday 9/21, 8 PM (thank goodness for DVRs). (Season 2 premier - I know everyone else hates this show, but I really liked the first season)

Marvel's Guardians of the Galaxy. Disney XD, Saturday, 9/26, 9:30 PM. (New - I haven't seen much of the other Marvel animated shows lately, but this I'll try)

Marvel’s Agents of SHIELD. ABC, Tuesday, 9/29, 8 PM. (Season 3 premier - they've hit their stride and are just getting better and better) 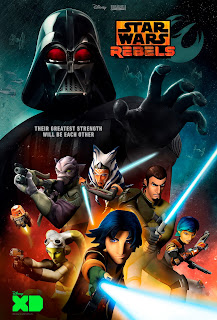 Marvel's Jessica Jones. Netflix. Sometime in November. (Daredevil was so good, I am really looking forward to this)

Email ThisBlogThis!Share to TwitterShare to FacebookShare to Pinterest
Labels: Television