It's well-known that H.P. Lovecraft is one of the fathers of modern horror - the "weird tale" as he would have put it. Many people also know about modern films such as Dagon, Re-Animator, In the Mouth of Madness, and others. But many don't know about the wonderful H.P. Lovecraft Historical Society, which for years has been producing faithful adaptations of many of Lovecraft's works, and for the most part these films are much, much better than their Hollywood counterparts.

For my money, the best adaptation of a Lovecraft film is The Call of Cthulhu, a silent film done by the HPLHS. It's a faithful adaptation of both the story and the period in which Lovecraft was writing. It's done as if it was done while Lovecraft was still alive, and it works beautifully.

There are also several other Lovecraft films to be had, such as the Whisperer in the Darkness:

In addition, the H.P. Lovecraft Film Festival has been going on in Seattle for many years, and they've put some of the films (both features and shorts) on DVD. Most of these have been available on Netflix, which is where I saw them, and they are every bit as good as anything you'll see in a theater. 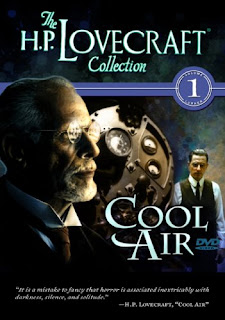 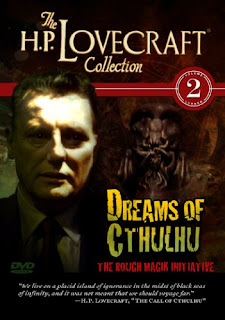 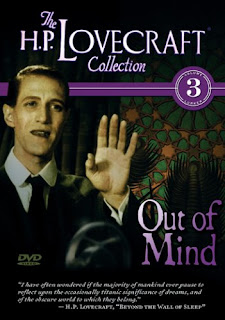 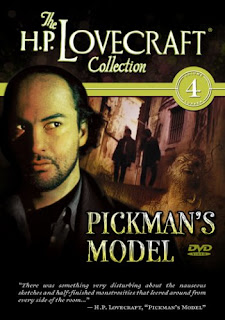