Halloween has been around in the United States for more than a century, but it should come as no surprise that its commercialization has been around nearly as long. Here are some vintage postcards from the early 20th century. Some show some very interesting (and downright bizarre) visual associations, some should seem very familiar, and some show some odd superstitions associated with the day. 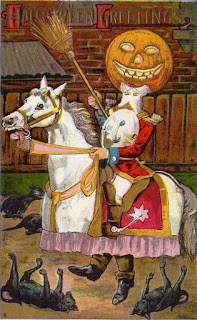 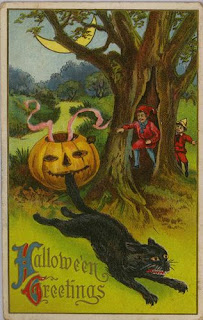 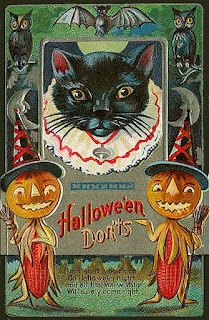 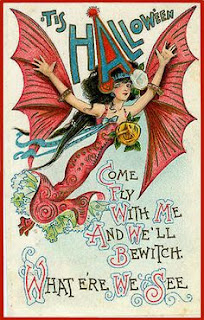 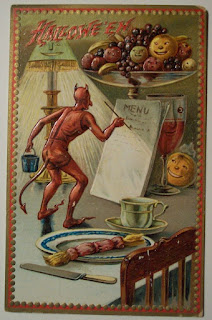 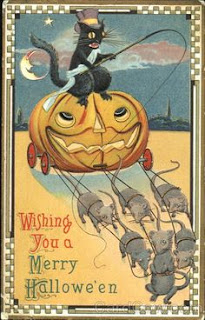 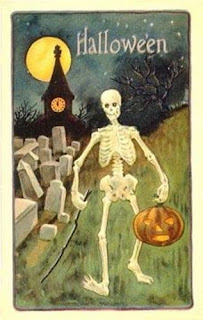 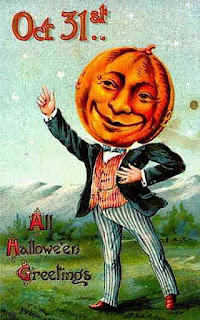 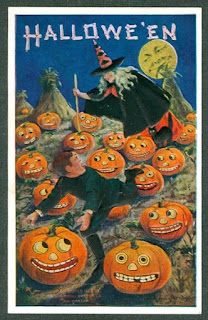 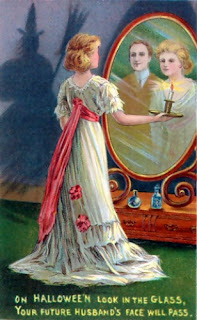 Email ThisBlogThis!Share to TwitterShare to FacebookShare to Pinterest
Labels: 31 Days of Halloween